In the wake of its merger with Fox, Disney’s new streaming service is
set to launch in 2019. With hugely popular competitors like Netflix,
Prime Video, Hulu and others, will the Disney brand be enough to
convince audiences that they need to pay for another streaming service?

Many experts predict the success of Disney’s new venture, especially
since it will be pulling its content from Netflix. However, the
entertainment giant may need to make a few changes if it hopes to
position itself against other streaming apps.

According to 11 members of Forbes Technology Council, here’s what Disney needs if it wants a stake in the streaming game. Read more here!

There are no comments 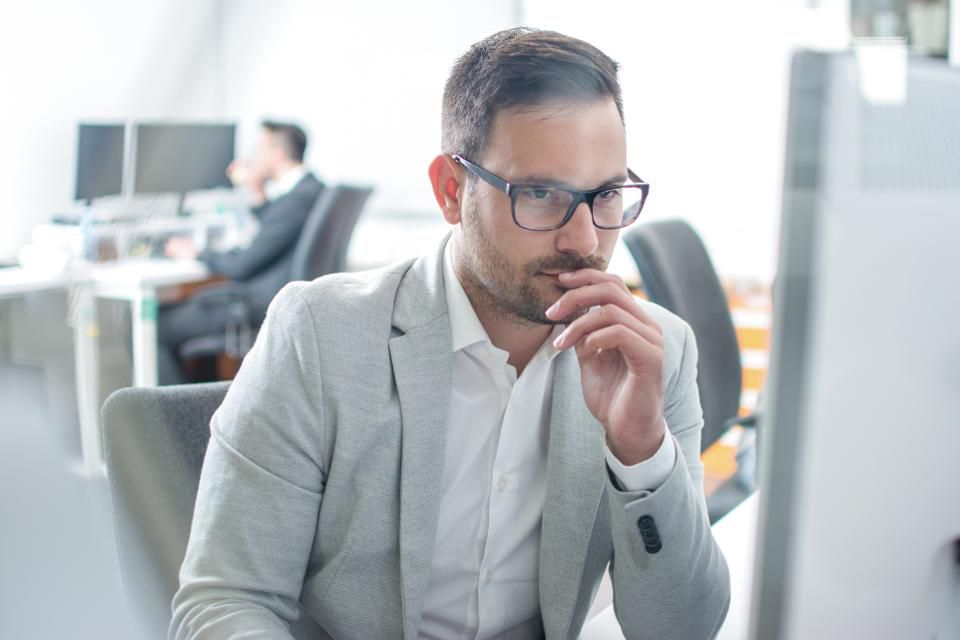 Tech leaders inspire people all over the world with their imaginative… 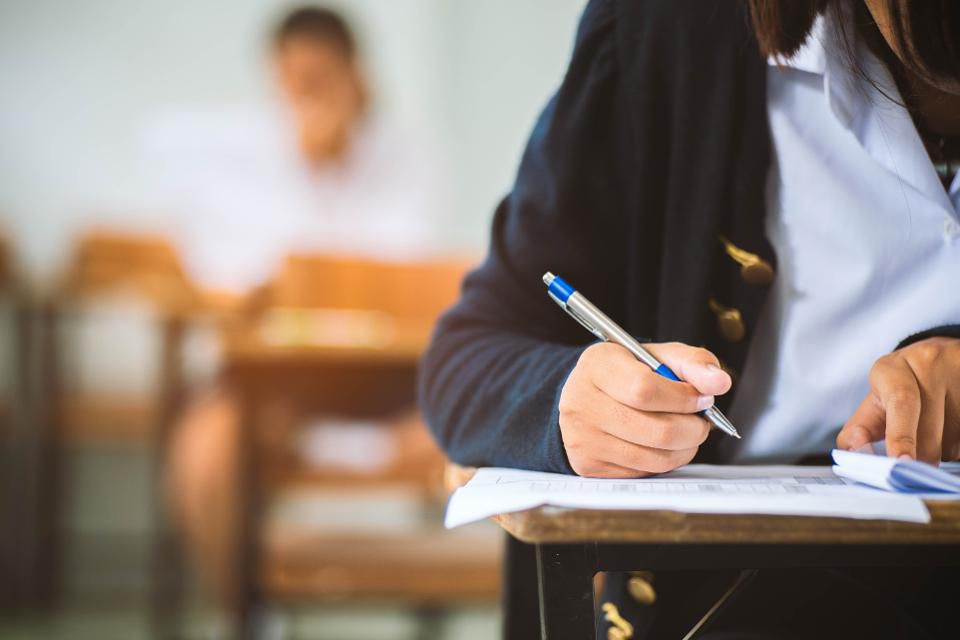 While technology has drastically altered most industries in recent years, one of… 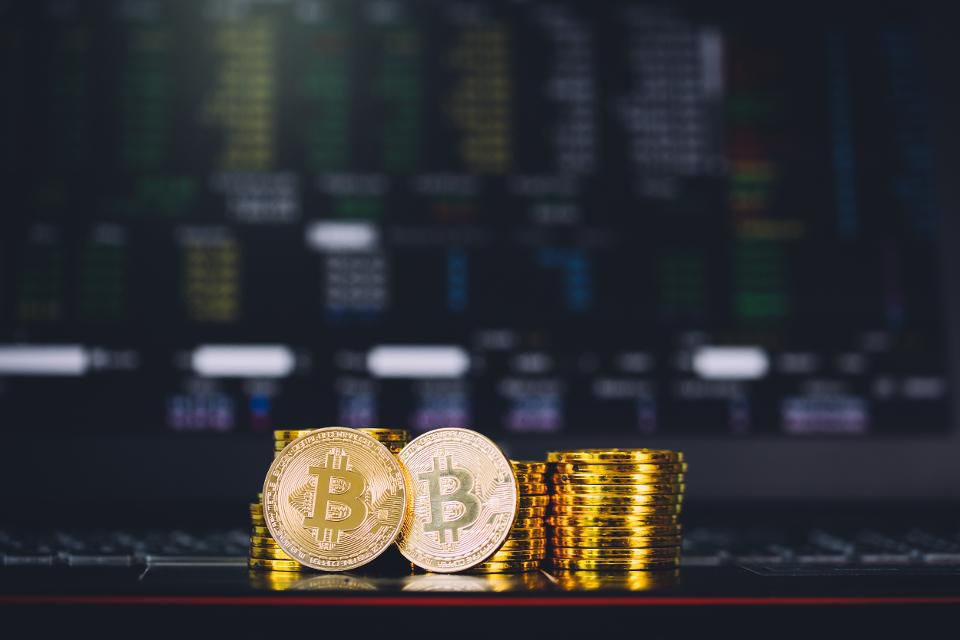 11 Common Myths About Blockchain And Cryptocurrency You Shouldn’t Believe

In January, Square announced that bitcoin trading is now available to nearly… 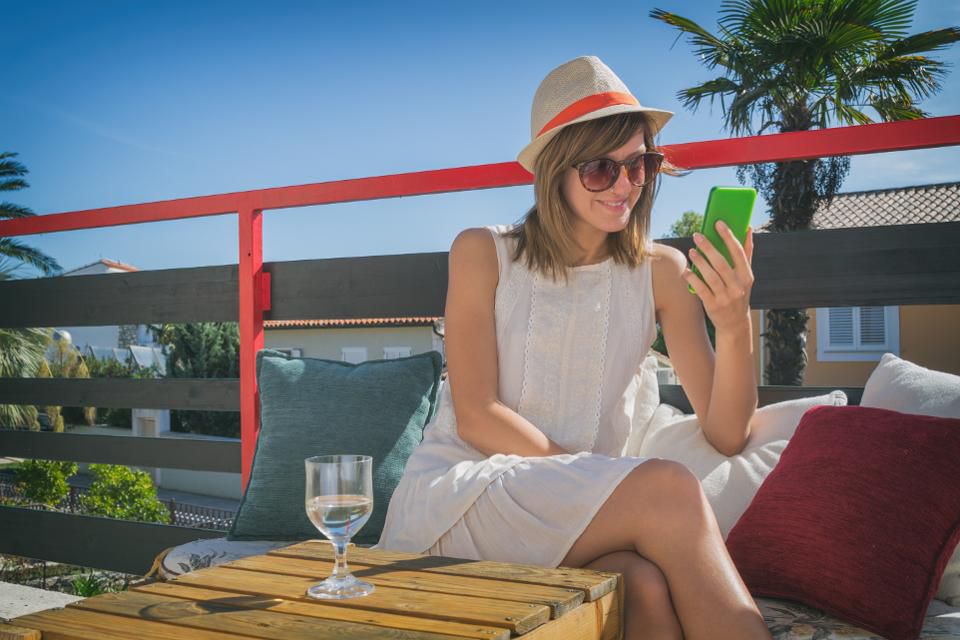 Thinking About Using Geofilters? 14 Things You Need To Know

If your company markets to a younger demographic, you’ve likely… 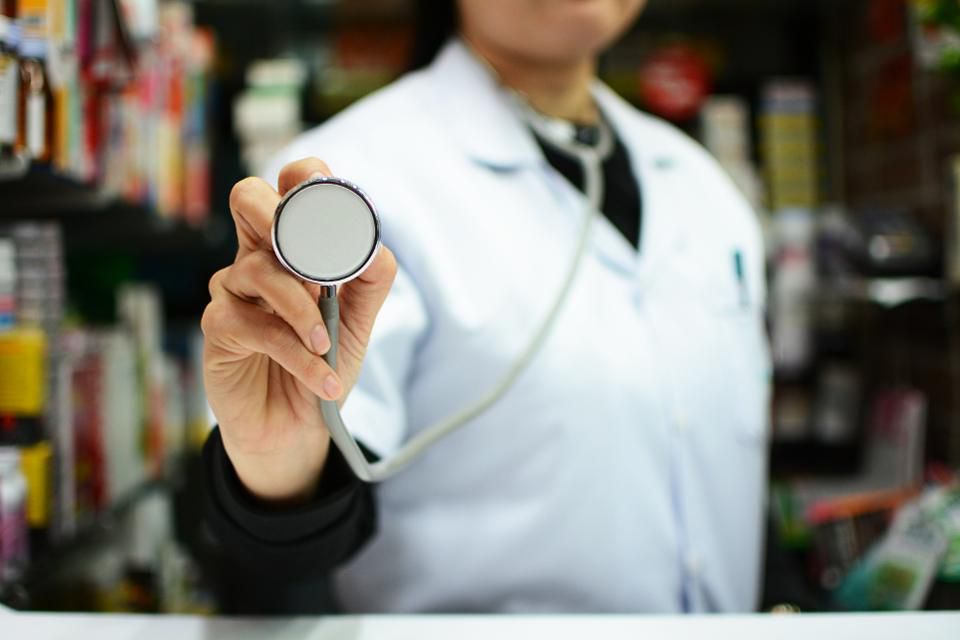 Between rising care costs and ever-changing insurance regulations, it’s quite… 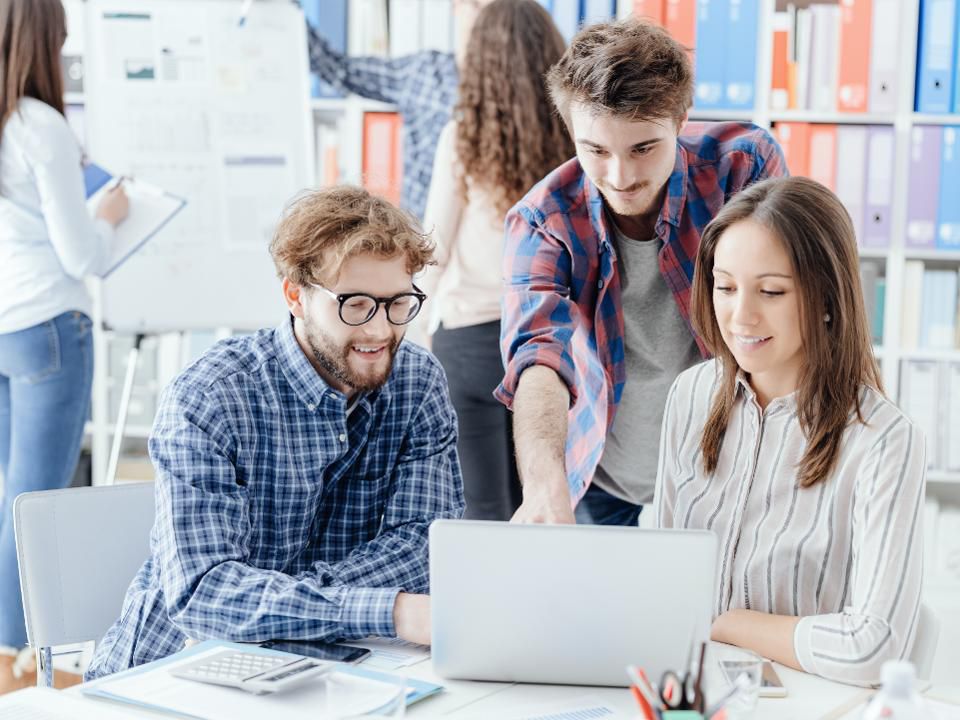 It’s official: Comparably has named Google as the tech company with the best…